Somatic symptom disorders are a group of conditions that present as disabling physical symptoms where there is the suggestion of a medical condition but there is no evidence of its cause.

Children with somatic symptom disorders may have a number of symptoms, including pain and weakness, and these are thought to develop unconsciously in response to psychological stress. These children are not faking their symptoms, the pain and other problems they experience are very real and the symptoms can significantly affect daily functioning. 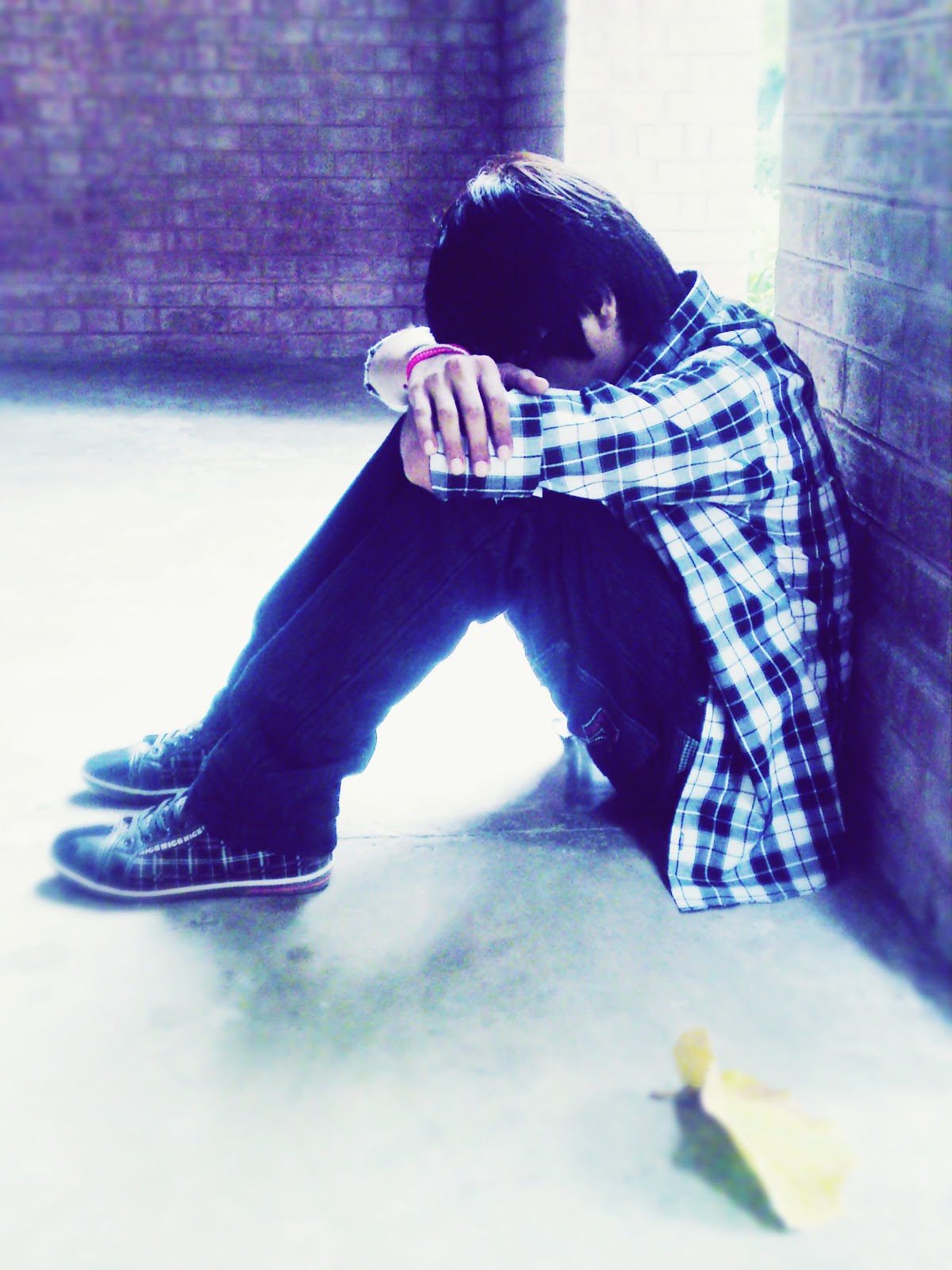 There are several types of somatic symptom disorders. A conversion disorder refers to medically unexplained deficits in motor or sensory function and are classed as follows:

Hypochondriasis – a persistent unfounded worry that one has a serious medical illness despite medical reassurance.

Which Children Are Prone to Somatic Symptom Disorders?

Somatic symptom disorders are most commonly found in children between the ages of 10 and 15 years old, and they are twice as common in girls than boys. Comorbidities include obsessional personality traits, anxiety, depression and previous sexual abuse. Environmental factors include domestic stress, feelings of parental rejection, poor interfamilial communication, unresolved grief and unhappiness at school. Which Symptoms Will They Experience?

The symptoms experienced by children with somatic symptom disorders may include: paralysis, gait disturbance (problems with a child’s walking pattern), poor coordination, an uncontrollable shake or tremble of part of the body, loss of speech, altered sensation (such as pins and needles), visual problems and non epileptic seizures.

How are Somatic Symptom Disorders Diagnosed?

The diagnosis can be given after other problems are ruled out and may involve brain scans such as MRI or CT scanning as well as blood tests. According to the American Psychiatric Association (1), the patient must also have the following:

How are Somatic Symptom Disorders Treated?

The focus of treatment is on improving daily functioning, not on managing symptoms. Stress reduction is often an important part of getting better and counseling may also be useful. Physiotherapy will focus on the affected body part and physical function, for example, working on transfers and walking.  Physiotherapy will also aim to prevent secondary complications such as muscle weakness and stiffness that may occur as a result of inactivity. A physiotherapist will use a goal-focused approach setting short-term goals, which the patient can work towards and start to feel more positive when they start achieving them. 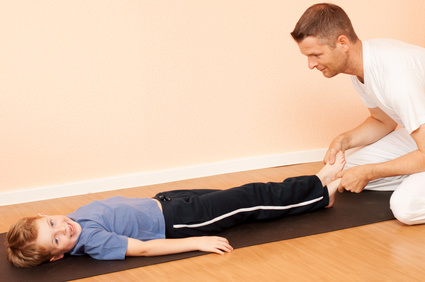